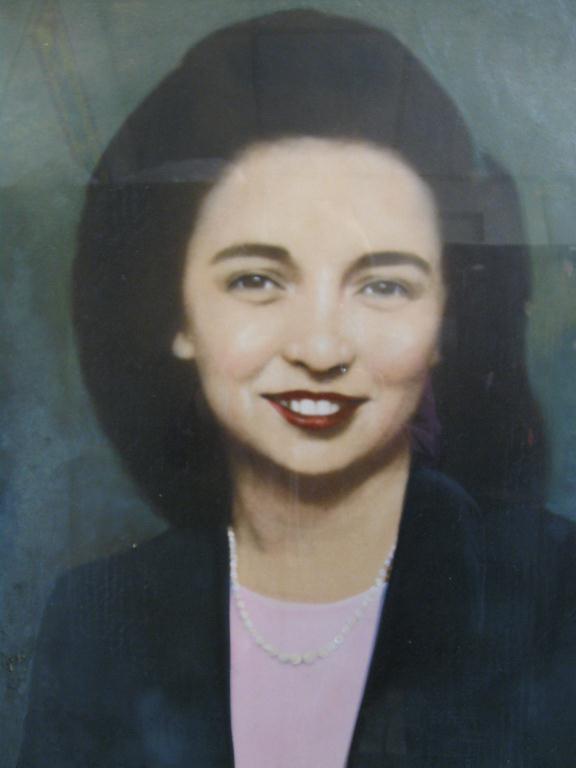 McDowell School was opened in 1972  and named after Mrs. Bernice McDowell who taught in the Taylor Township school system and lived in the city of Trenton. She began her career in 1951 at Eureka Heights. In 1955, she transferred to teach 7th grade at Taylor Center. On October 17, 1955, Bernice was traveling down Telegraph road and  as she approached Wick road to turn left, she was struck by a steel truck. Unfortunately, her life was ended at the young age of 29. Her peers said she was an ideal teacher who was popular with her pupils.